The Best Critter Sitters in all of South Carolina!

Ever drop your pet off at a kennel and realize you don't really know anything about the actual people who will be caring for your loved one? Here at TLC Pet Services, we believe introducing ourselves properly and telling you a bit about our experience is the best way to help you understand the most important thing about us: Even though we haven't met them yet, we LOVE your pets!

Dawn Harris is the founder of TLC Pet Services of Fort Mill. Originally from Pittsburgh, PA, she moved to the Carolinas in 2001 and has called Fort Mill home since 2006.

Dawn is a lifelong animal lover and pet parent of two calico cats (Callie and Lille) and a yellow crown Amazon parrot named Sunny. While working in the corporate world for many years, Dawn was often called upon by friends, family, and co-workers to provide TLC for their pets. The day finally came when Dawn felt called to pursue pet care as a full-time endeavor.

Dawn now follows her true passion — owning her own business that focuses on loving and caring for your beloved pets!

In addition to being a loving and experienced caregiver for your animal children, Dawn is licensed, bonded, and insured through Pet Sitters Associates, so you can feel safe and confident leaving your furry and feathered family members in her care. 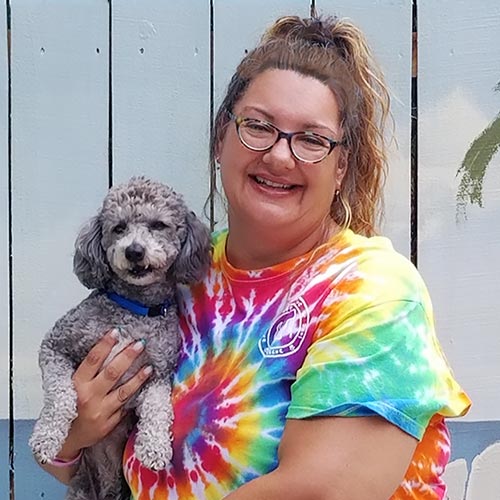 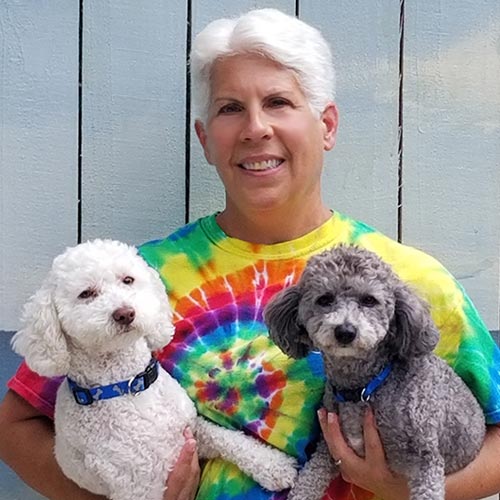 Marti began dog walking and pet sitting in 2001 in New Jersey with a friend who had her own pet business. It soon turned into a full-time job, working seven days a week and absolutely loving it!

When Marti relocated to South Carolina in 2015, she wanted to continue working in the pet sitting business. She met Dawn at the beginning of 2017, and she was ready to bring on another person to help with her growing business.

Marti and Dawn clicked immediately! They have the same work ethic, share a deep love of animals, and have been working together ever since!

Marti has a fourteen-year-old kitty named Mommy. She was a stray that had her kittens under a neighbor’s shed. Marti would set out food and water and yell, “Mommy, kittens, come and eat!” From there, the name stuck!

Marti tells people all the time that she’s happier picking up poop than she’s ever been at any other job, and looks forward to doing the same for many years to come!

We're happy to chat with you about your pet's needs! Let's develop a plan and schedule that suits you and your pet best. Complete a short form and we'll contact you to schedule a time to connect.